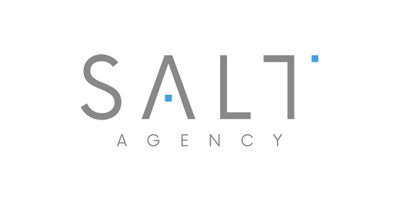 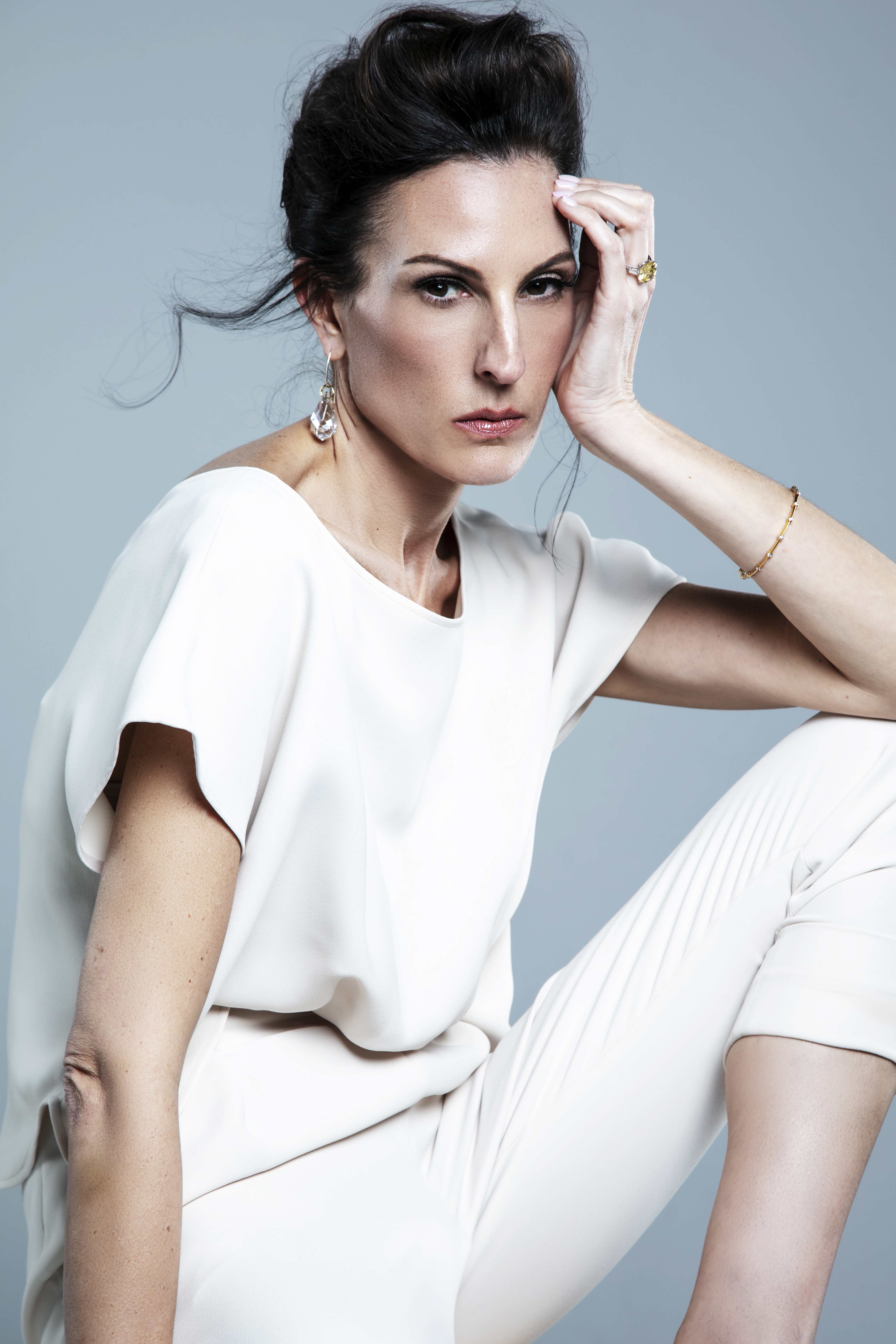 As a former model, she began Atlanta’s first Runway Division at L’Agence Models in 1994. She later moved to Elite Model Management as The Director of New Faces, where she spent nearly a decade booking, developing and managing models for jobs all over the world. She placed models in Paris, Milan, Japan, Germany and Greece. She worked with many top designers to produce fashion shows, including Oscar de la Renta, Isaac Mizrahi, Tom Ford, Carolina Herrera and Bob Mackie.

Madeleine is a graduate of Southern Methodist University in Dallas with degrees in TV/Radio/Film and Art History. Her family is the center of her world, and she has two precious sons. 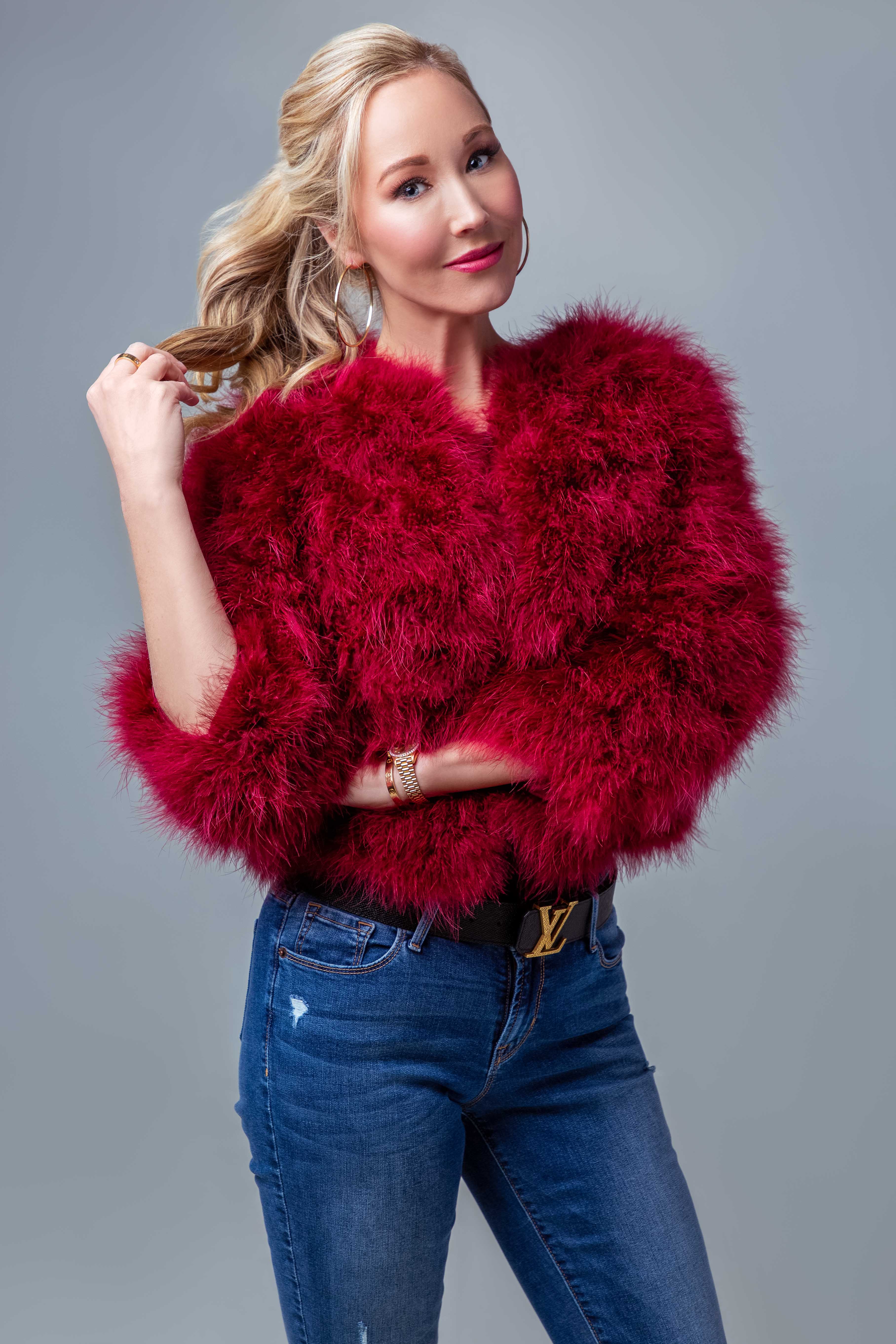 Kelly has nearly 20 years of experience in the sports, entertainment/media, and healthcare industries. She has a wealth of knowledge in business development, strategic planning, improving operational efficiencies, and increasing scalability. She received her Bachelor of Science degree from the University of Georgia, where she played singles and doubles on the 2000 NCAA National Championship Team. Kelly is a model herself and the mother of a child actor and model, and thus has a great understanding of the modeling and entertainment industries. She enjoys devoting her free time to several local organizations, including serving on the Board of the Georgia Tennis Foundation, chairing the Odyssey Fall Party, and volunteering her time at her children's schools. 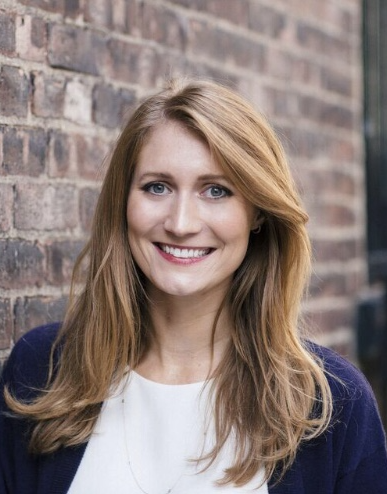 Meet Jacqueline Childers: An entrepreneurial spirit and analytical storyteller, she is a passionate interdisciplinary marketer with a 360-degree impact across the full client spectrum (SMB -> Fortune 500, C-Suite). She graduated from the University of Georgia with a BA in Communications Studies where she then catapulted her career in the Marketing world. With over 6 years of Integrated Marketing experience including Influencer Marketing Strategy (CPG, Beauty, Fashion, Retail, Fitness, Pharma, Food & Bev, B2B, Non-Profit, Financial Services) based in NYC, she utilizes her interpersonal and analytical strengths as a trusted marketer and adviser. In her spare time, you can catch her getting up to speed on the latest TikTok trends, working pro-bono with various non-profit organizations, and getting her fitness on.